We operate through a network of R&D and manufacturng sites as well as international affiliates. Find out more about EVER Pharma’s locations and contact details!

We work around the globe 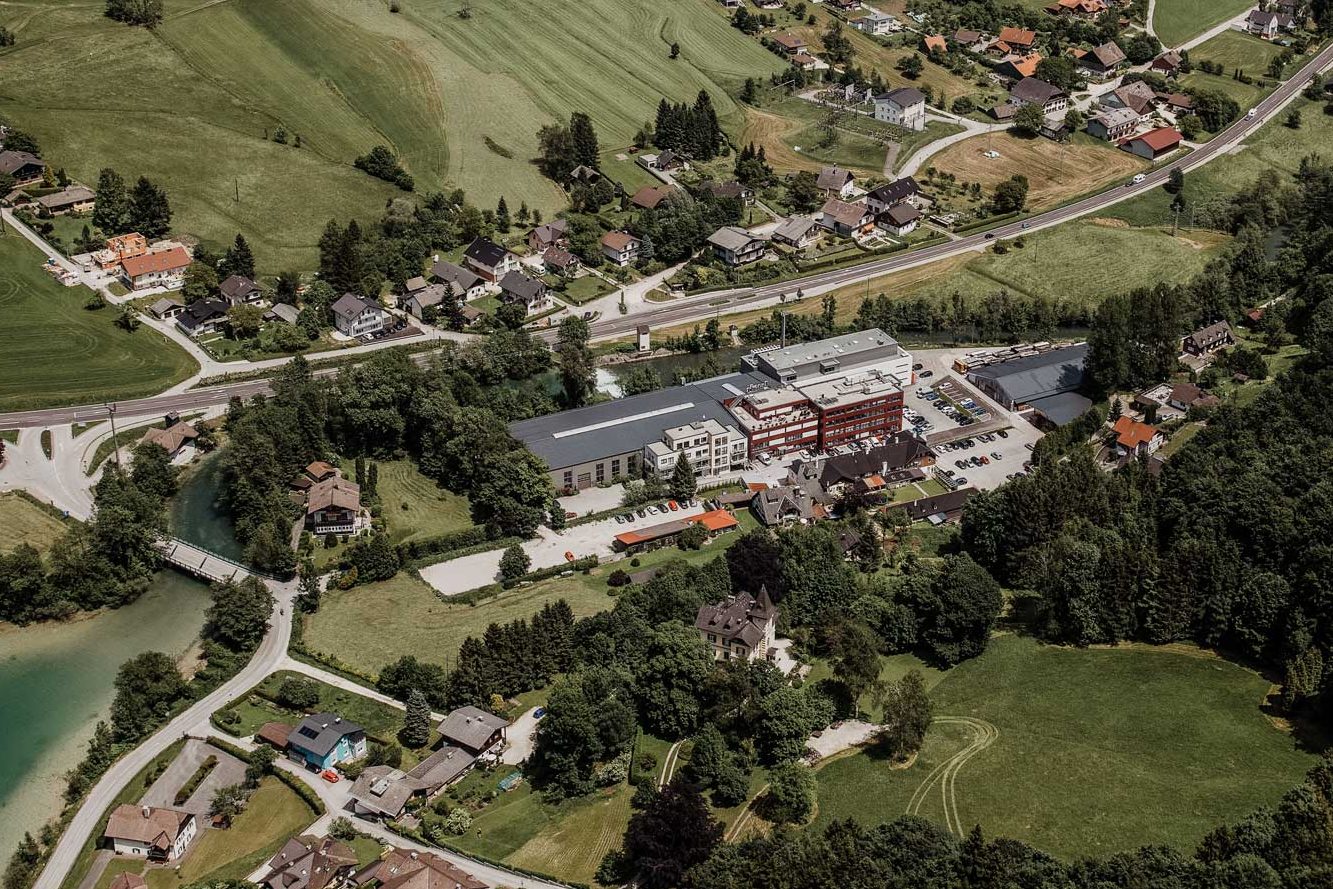 EVER Pharma’s corporate headquarter is located in Unterach near Salzburg. Our associates work on the development and production of innovative therapies and high-quality pharmaceutical formulations for worldwide distribution. The production site in Austria is dedicated to the manufacture of active pharmaceutical ingredients.

EVER Pharma combines experience from over 60 years of sterile production with innovative know-how and high-quality manufacturing technology. High-quality complex injectables including high potency and controlled substances, crystal suspensions, as well as oily solutions in vials, pre-filled syringes, cartridges, implants, and ampoules are produced for the supply of EVER Pharma’s products around the world as well as third party customers.

Founded as Jenapharm in 1950, the site has undergone extensive investments, including technological modernization and the construction of a new production facility. In 2001, the site was acquired by Hexal which became part of Novartis until 2011 when EVER Pharma acquired the site and established EVER Pharma Jena GmbH. As part of the business expansion, EVER Pharma invested over €200 million in state-of-the-art manufacturing facilities that have been commissioned in 2021.

EVER Neuro Pharma LLC
Member of EVER Pharma Group